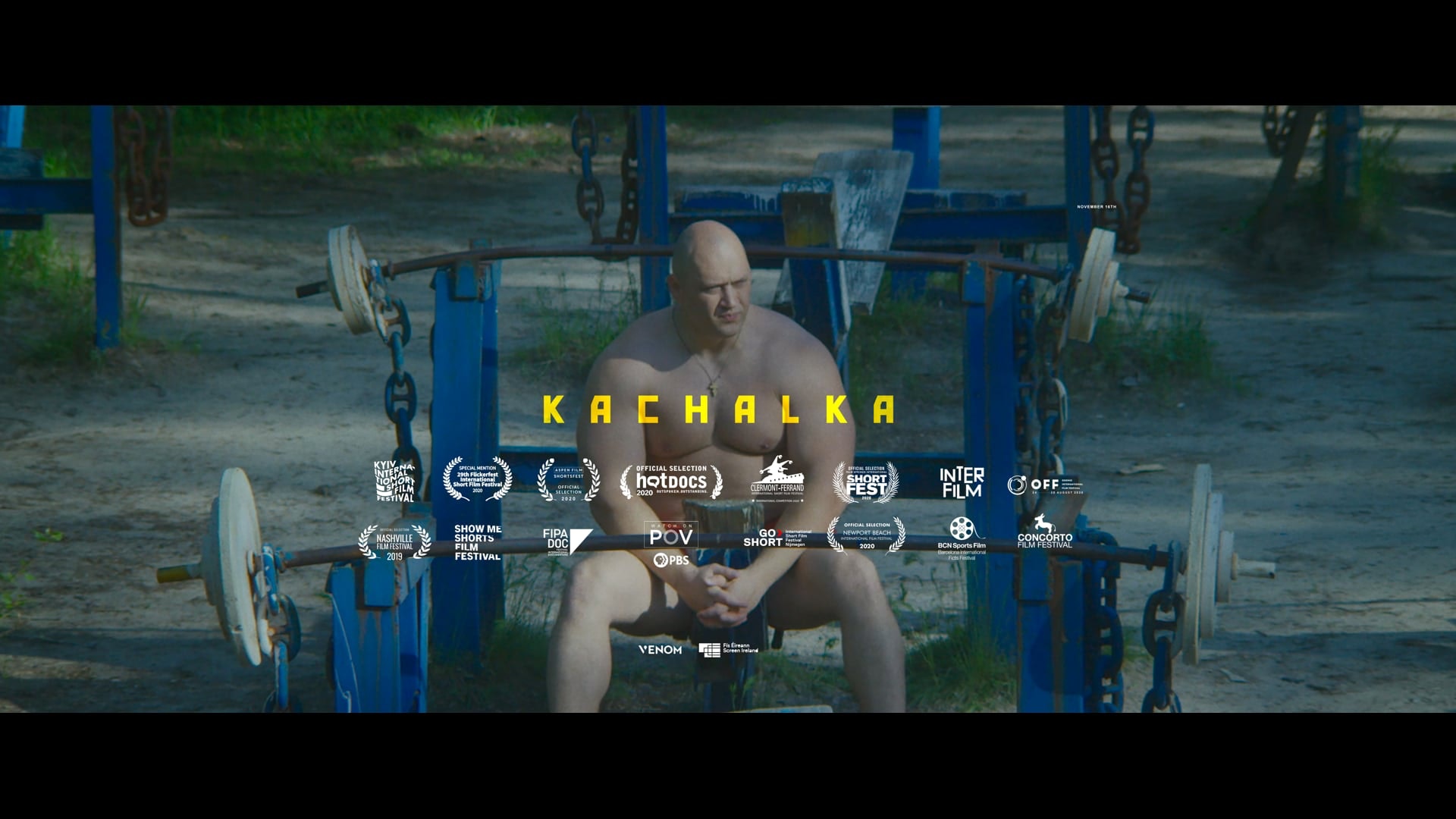 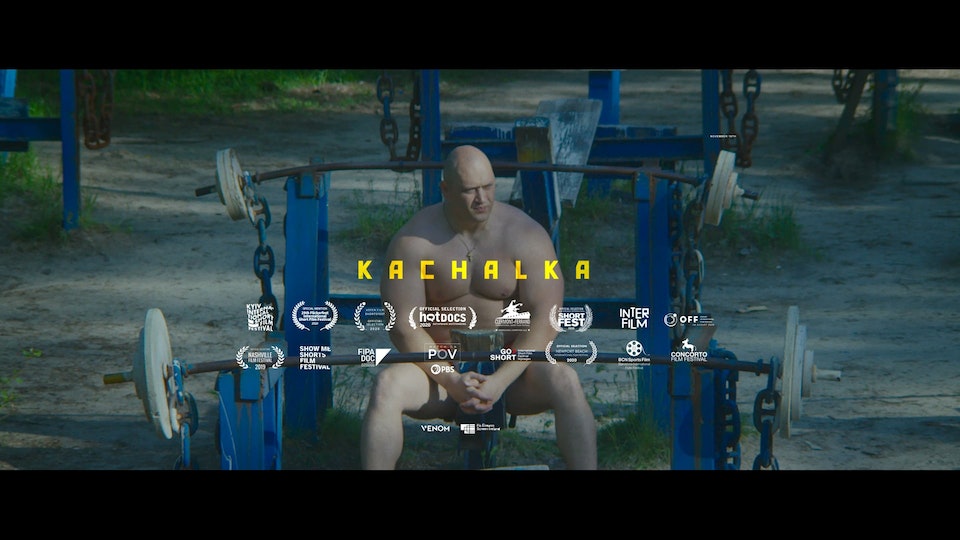 The film was acquired by PBS in America for their Oscar & Emmy award winning TV program 'POV'. The film was also acquired by MUBI, Air Canada, Aeon, Aer Lingus and several European TV networks. Along with this, the film received a Vimeo Staff Pick was selected for Short Of The Week. You can watch it here https://vimeo.com/channels/staffpicks/684302493